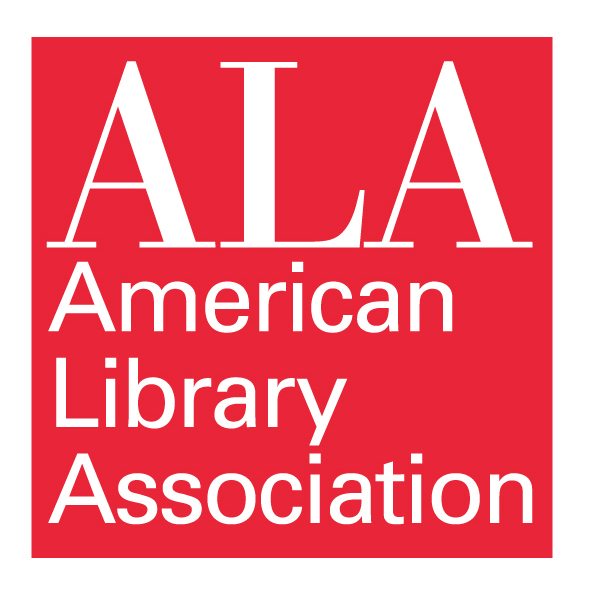 I was very fortunate to find a home in ALA early on in my library career. I joined ALA while in library school, became involved with the New Members Roundtable (NMRT) almost immediately after graduating, and eventually went on to serve as NMRT president in 2018. I frankly didn’t really know what I was doing at first, but I found a group of encouraging and enthusiastic ALA members in the NMRT board, and it was their support that drew me in and made me feel at home. As I’ve become increasingly involved in ALA beyond NMRT, I have met some of the most wonderful, supportive colleagues of my career, and this is where I’ve found the greatest value in my ALA membership.

But I know that many new ALA members did not have this experience.

Some new ALA members don’t — for whatever reason — become aware of NMRT, or they simply choose not to join. Even when they do get involved in NMRT, they may feel disconnected or unsure how to get involved in the larger association. ALA is a massive organization with a dizzying number of sub-units; from the point of view of a new member, the labyrinthine path to meaningful ALA engagement can be overwhelming. Others may feel discouraged when they don’t quickly see a way to take meaningful action to help the profession or develop their skills. Members of ALA for less than 5 years are only half as likely to be satisfied or extremely satisfied with their membership compared to a longer tenured member according to the Avenue M Research Study. They are 37% more likely to be neutral about it. The future health of ALA depends on retaining these new members and giving them opportunities for purposeful involvement.

While some new members do continue to explore ALA beyond NMRT and eventually find a place for themselves, the path to making meaningful change in our organization is unintuitive to members who have not been initiated into leadership positions or have not been involved in the organization for a long time.

Although I was personally interested in making a difference in the library profession, effective methods for making my voice heard in ALA about important issues were not clear to me — even until recently. At one ALA Annual conference a few years ago, I stumbled upon a Council meeting and had no idea what was happening. I had probably heard of Council during the ALA election each year, but I had no clue who the Councilors represented or what process they undertook to make decisions. During that Council meeting, the Councilors were bringing up issues and making decisions, some of which mattered to me as an ALA member. But the connection between my interest and the decision-making mechanism of Council was obscure. When I figured out that Councilors had to be elected and that some represented ALA membership at large, I tried to vote carefully for my “representatives.” But in many cases, the names I picked were, for better or worse, those I was most familiar with, and I rarely had the time to consider the long list of candidates more carefully. The claim that these voices represented me seemed strained at best.

I was also surprised to learn that it was only at these infrequent, in-person Council meetings that critical, high-level decisions were made. At times when it was clear the organization should act quickly in the face of current events and urgent internal problems, the nimbleness required was not possible. As a new ALA member, I was looking to my professional organization to address these concerns quickly, while also anticipating new challenges and opportunities.

One reason I support ALA Forward Together as a solution to these structural problems is because it was developed with the important experience of the new ALA member in mind. A goal of the proposal is to streamline the organization, illuminate paths toward involvement for new members, and reduce redundancy and bloat.

Another reason I support it is that it proposes direct lines of engagement, both in ALA decision-making, and in action-oriented volunteering. Rather than relying on a system that purports to represent everyone but is confusing or completely unknown to many ALA members, the Forward Together recommendations democratize decision-making by putting it in the hands of all ALA members. The proposed forums for ALA Divisions and Roundtables allow members — whether they are bringing new perspectives or reminding us of long-held values — to speak-up and be heard. The new task-oriented groups that will replace or supplement standing committees allow members to volunteer for meaningful work, be efficiently paired with forward-thinking projects, and conclude their commitment feeling they have met concrete goals.

Forward Together also prioritizes equity, diversity, and inclusion in its very design — something that is desperately needed in our organization. While allowing for more participation by all ALA members, the recommendations also build in intentional inclusivity that lays a clear path for marginalized perspectives to have a strong role in policy-development and decision-making. Underlying the recommendations is the goal of amplifying as many voices as possible to move our organization in exciting new directions. For new members of ALA ready to share their new ideas, challenge the status quo, and find their professional community, the Forward Together recommendations should come as a welcome breath of fresh air.

A Stronger ALA Means Stronger Libraries